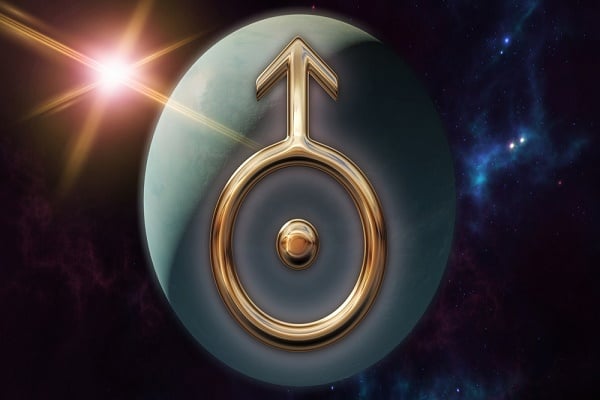 UranusHerschel is the previous name of Uranus More or Herschel is a peculiar planet, both good or bad, known for changes, shocks, and surprises, all of a sudden. Like Saturn, it is also considered to be inauspicious to the most human beings.

This planet also gives achievements and success. Sudden and fateful moments which can change life either way, good or bad, but very rapidly according to the conditions.

Uranus is the true name of planet Herschel. It was discovered by Sir William Herschel. This planet is of great importance and is mainly used in western AstrologyThe study of the influence of celestial bodies on earth and humans More.

It represents quick intellect and governs everything that is independent, individual, unconventional and original.

Surprises due to good effects of Uranus

Due to good combination of planets during transitMovement of planets in the sky in real time More or their favorable aspectsAngular distances between planets, based on zodiacal longitudes, calculated in specific degrees, viz trine, square, represent relationship between two planets Planets generally influence 3rd, 5th, 7th, 8th, 9th and 10th house due to their aspect More on Uranus new relationships are possible and even marriages are settled immediately.

Socks as bad effects of Uranus

There may be shocks and surprises, resulting in accidents, mental breakdown or sudden death.

Uranus is believed to be God of Heavens and the night sky. It is a unique planet and it rotates on both of its sides and each side comes in total light and remains in complete darkness, alternatively.

It rules eleventh house and Aquarius (Saturn is also known as ruling planet of Aquarius) and it is exalted in Scorpio.

When it has aspect of beneficial planets and it is above the earth, Uranus gives us intuition and we are able to express ourselves clearly.

Uranus takes approximately 84 years to rotate (orbit) the sun. It stays for around seven years in a zodiacal sign.

Nature of Uranus or Herschel

Diseases related to Uranus are not common and it is difficult to cure them ordinarily, for example; heart attack. It causes accidents and sudden death, mental disorders and mental breakdowns. 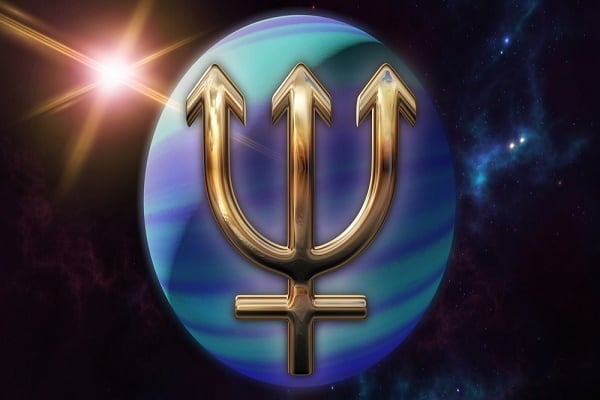