If a child takes birth in Kartik month, ruled by Libra sign, on Surya Kartik Sankranti, Kartik Ashtami, or in Kritika Nakshatra, ruled by Sun, may suffer from the inauspicious Kartik Dosha or Karthika Dosha, according to the tenets of Vedic astrologyThe study of the influence of celestial bodies on earth and humans More.

The nativeOne who takes birth, this word is used for astrology purpose More may be in trouble or under adverse effects of debilitatedA planet posited in specific degrees in a sign with fall in power and energy is known as its debilitated sign. This is the 7th sign from the sign of exaltation and opposite to exalted More Sun during Mahadasha or Antardasha of Sun.

Sun’s transitMovement of planets in the sky in real time More for one month’s duration in debilitated sign Libra(Tula), an inimical sign, gives bad results.

If a child is born in the month of Kartik, during the debilitated sun’s transit in Libra, an inimical sign, especially in the third Charana of Krittika Nakshatra, a powerful Kartik Dosha is present in the astrological birth chartA diagram showing exact position of planets in signs at time of birth of an individual prepared with the help of time, date and place of birth More.

Kartik Dosha is present, only of less intensity in the astrological chart, if a child’s birth is in the remaining three Charanas of Kritika Nakshatra.

A child born is supposed to be born in Kartik Janam Dosha, the birth is in Kartik month with natalBirth, natal chart is used for birth chart More Sun(Janam Surya)in debilitated sign(Neech Rashi).

As Sun is significator or Karaka of spirit, health, eyesight, seniors, father, name, fame, authority, promotion and government job. There are indications for the sun- related problems in the form of Kartik Dosha.

Impacts: Birth in Kartik month is not always bad

Many celebrities are born in the month of Kartik, with debilitated Sun in their birth chart may be considered to have born under this Dosha.

If a child is born in this Dosha and there are hardships and obstacles in a person’s life.

Remedies for nullifying the evil effects of Kartik Dosha are as follows:

3. Do charity (Daan) to needy people or help elderly persons.

4. Chant the Surya mantra after Snan, as follows:

Pray to Lord Ganesha, Shiva, and the Sun. Take a holy bath, offer Arghya ( holy water or Jala) to Sun (Surya) and Lord Shiva at the time of sunrise daily. Perform Surya Namaskar.

5. Take the best possible care of the elderly people, do charity or donation to the old or poor people. This will also help in nullifying the evil effects of Kartik Dosha. 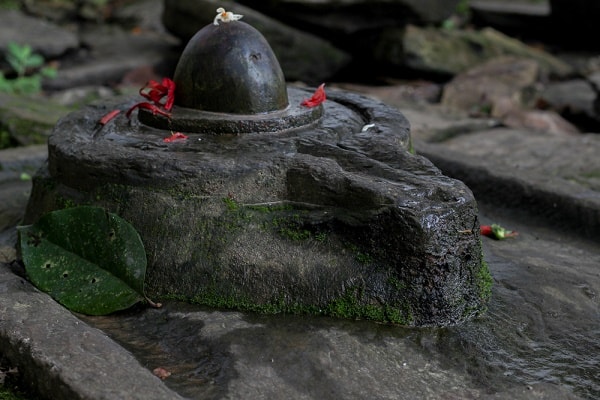