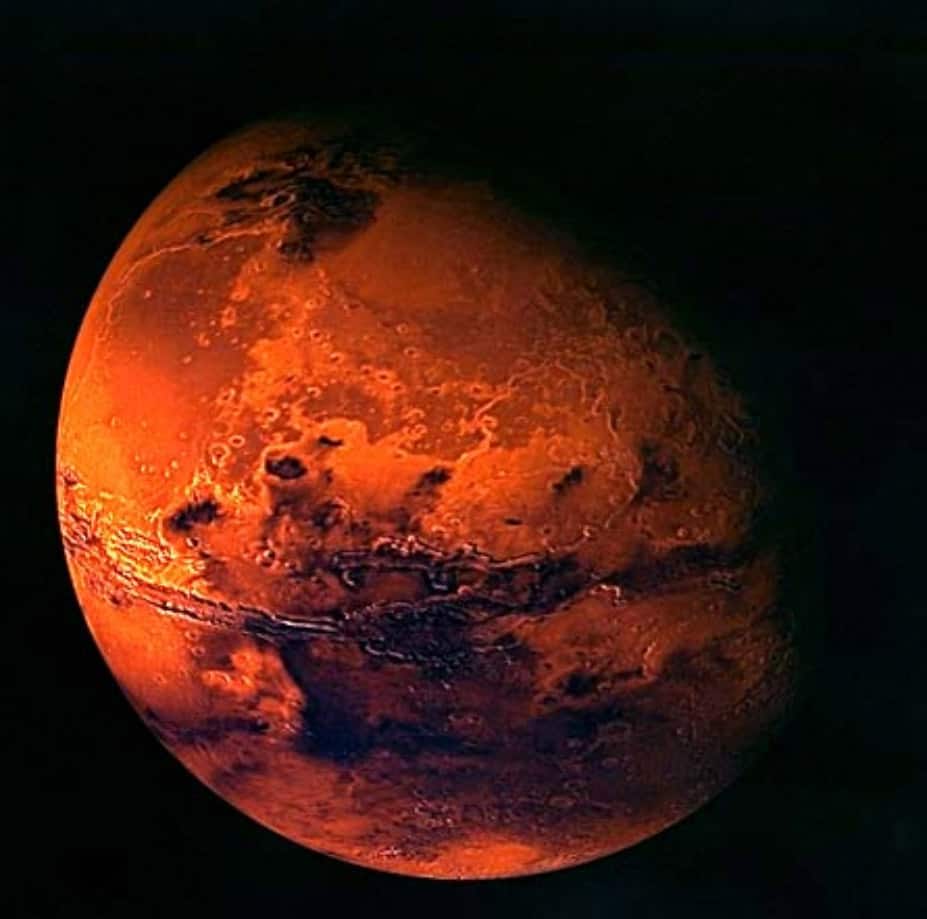 Manglik Dosha or Yoga is very important from a marriage standpoint. Mangali or Manglik people should perform some prescribed rituals or remedies for Mangal Dosha for getting married without obstacles.

One should take advice of an astrologer before getting married.

Manglik or Mangal Dosha remedies are explained here for Manglik. Mangali natives should perform them for marriage and love compatibility without obstacle with the advice of an astrologer before getting married.

It is considered good if Manglik yoga or mangal dosha is present in the astrological natalBirth, natal chart is used for birth chart More charts of both the boy and the girl. A person with Manglik Yoga is called Mangali.

Manglik-matching is also considered from the position of Mars in the 1st, 4th, 7th, 8th and 12th house from Sun, Moon, Venus or ascendantRising of a zodiac sign on the eastern horizon at the time of birth, placed in horoscope of a native, as 1st house is most important in calculation and prediction More in the birth chartA diagram showing exact position of planets in signs at time of birth of an individual prepared with the help of time, date and place of birth More. These are believed to be the horoscopes of Anshik Manglik.

Some different methods are also considered for the astrological compatibility match with the help of other Papgrah, such as, if Sun, Saturn, RahuDragon’s head, used in Indian Vedic astrology More or KetuDragon’s tail, used in Indian astrology More are present in any of the above housesThese are twelve sections of zodiac circle having 360° numbered clockwise Ascendant is known as the first house and the last house is known as the twelfth house Each house represents specific traits used for prediction. More.

If you want a proper analysis of Manglik Dosha or Yoga, you may also send us the details of your birth chart.

Remedies are based on mere experiences of people’s recommendations, who got married after taking these remedial measures.

You should consult for the effects of these remedial measures. Do take an educated astrologer’s advice based on astrological predictions for your personal horoscopeSynonym of birth chart, prepared with date, time and place of birth of an individual More, before trying these remedies.

If you are facing a delay in fixing the marriage or the desired marriage proposal does not get finalized at the final stage, you may do any of the following remedial measures to remove marriage hurdles:

If you want a proper analysis of Manglik Dosha or Yoga, you may send us the details of your birth chart for Mangal Dosha check.

1) Offer your prayers to Lord Ganesha with a garland of yellow marigold (Ganda) flowers, Durva grass, offering his favorite Modaka or Ladoo (sweet) on Tuesday. You may perform the Rituals for 40 days or 90 days.

Offer yellow Marigold flowers in multiples of 9 (minimum 9) to the idol of Shri Ganesha.

Put sandalwood and water paste mark (tilaka) on the forehead of Lord Ganesha then on your forehead and chant the Mantra as follows:

2) On a Thursday you may keep fast to please GuruJupiter More if Jupiter is strong in your astrological chart and well placed in your horoscope.

3) There will be four or five holy Monday in the month of Sawan (Shravan). Shrawan begins fifteen days before in Rajasthan, Madhya Pradesh, Bihar and in all the Northern India.

In South and the Western Indian States Shravan begins after 15 days in the next fortnight, so the dates for the four Shravan Somvar Vrat commence 15 days late.

If you are facing denial of marriage repeatedly, you should keep fast for sixteen consecutive Mondays or Shravan Somvar Vrata, on four Mondays. These Shravan Monday fasting dates are July 18, July 25, August 1 and August 8, 2022.

Do visit Lord Shiva temple preferably on Mondays. You should observe fast (Vrat), visit Shiva temple, perform Puja and Rudrabhishek to please Lord Shiva on Mahashivaratri. Your chances of getting suitable marriage proposals will be increased.

5) Read the “Sundar Kand” of holy Ramayana. This should be recited by the person or any of the family members of the girl to be married, every day, facing North or Northeast direction with a photo of Sri Hanuman.

Take the same offered money as a blessing from Maa Bhagvati for your daily expenses. This is a Shapodadhar process and it may cancel most of your curses.

7) Pitra Dosha Remedies: You may do Pitra Dosha remedies during Pitra Paksha or Mahalaya.

Kanagata or Pitra Paksha starts from Bhadrapada Purnima, for those who do Purnima shraddha (16 days Shraddha).

Amavasya for Snan-Dan will be observed on the last day of Shraddha on Sarva Pitru Amavasya, .

Other simple remedies for Manglik Dosha

1) Those want to avoid delay in marriage and get married early should have a positive approach (thinking) towards marriage and also take good care of their overall appearance.

2) You may offer approximately 1 and 1/4 kg. (sawa kilo)sweets made from milk especially white colored to your aunt (sister of your mother or father)

3) One should be involved in charity for the poor or the needy, which will be rewarded in the long run.

5) Perform Puja rituals on Sita Jayanti (Janaki Jayanti) on Navami in the Shukla Paksha of Vaishakh month, Sita Jayanti falls on Tuesday,  May 10, 2022.

You may also use yellow color bed sheet before you go to sleep at night.

Performing any of the above Puja rituals as well as astrological and simple remedies may be helpful in getting married.

These remedies will enable married couples to enjoy married life, even if Manglik Yoga or Dosha is present in their astrological birth charts.

If you have any query related to marriage problem, relationship problem, divorce, restore a marriage after divorce or remarriage, please feel free to contact me for counseling. 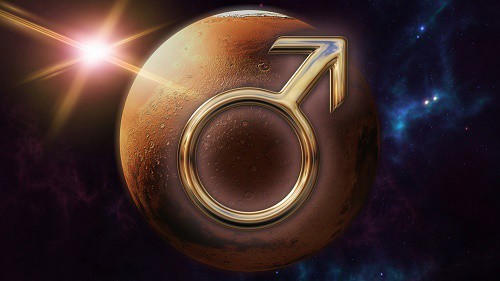 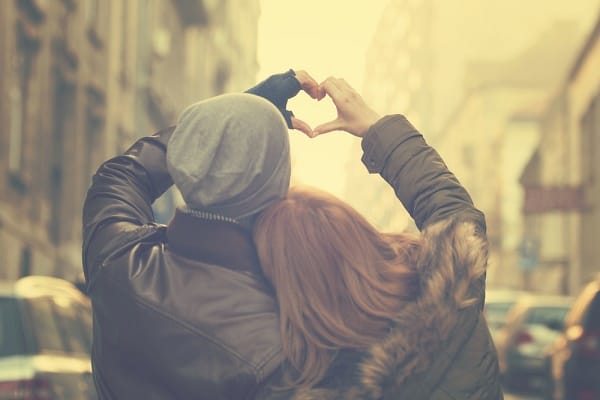 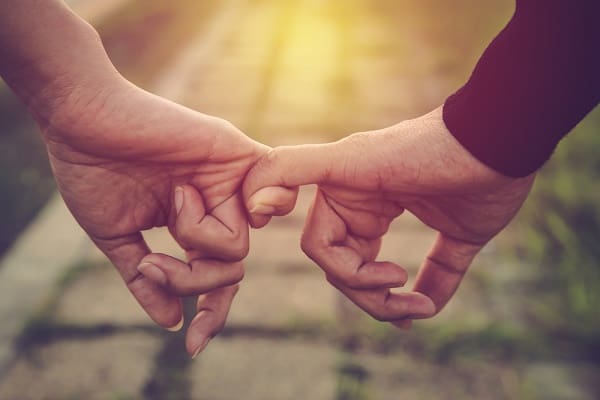