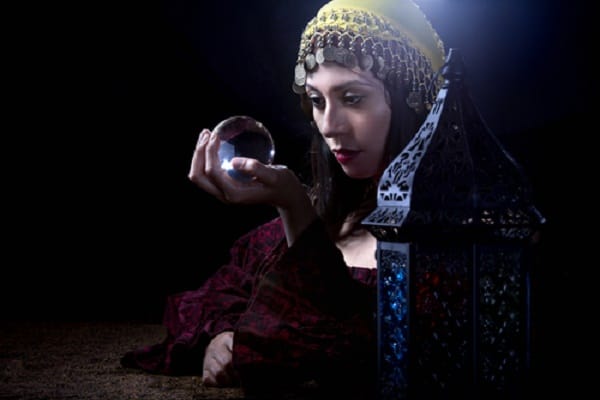 Psychics – A Fact or Fiction

The word “Psychic” is derived from the Greek word “psychos” which means “of the mind or mental”. The origin of Psychics though dates back to ancient times. And the earliest account of the use of Psychic powers was seen in the Bible.

For example according to Book 1 Chapter Number 9 in the bible, the biblical character Samuel is asked to find donkeys for the future king Saul. There are also examples in ancient Egypt where priests of Ra at Memphis acted as psychics in the guise of a seer.

Also centuries later during the French Renaissance period, a Frenchman called Michel de Nostradamus a psychic became world famous because of his prophecies.

Such is his fame that even today his best-known book “Les Propheties” is well-liked, is still in demand, and still published throughout the world.

During the 19th century due to Modern Spiritualism that arrived in the United States and the United Kingdom there came about a belief that spirits (ghosts) could be contacted through mediums to get insights into the dead.

As the 19th century and the 20th century began the Psychics came to be linked to what was known as “New Age” culture.

During this period the popularity of Psychics grew as advertising became a tool to market this profession. Psychic consultation over the phone, at home, or at psychic fairs also became common during this period.

Does Psychic power exist or is it just another myth

Now since Psychics are an old phenomenon the real question to be asked is “Does Psychic power exist or is it just another myth”.

To answer this question, there have been many Para-psychological types of research that have been undertaken with the guidance of the US government.

Unfortunately, no sufficient evidence seems to have emerged suggesting the validity of Psychic powers. However, there are many Para-psychological scientists that truly believe that Psychic powers exist.

There have also been instances where magicians like James Randi, Ian Rowland, and Derren Brown have claimed to possess psychic powers.

But, unfortunately, it was found that instead of providing paranormal explanations they have only provided physical and psychological explanations.

Psychic powers are based on an Extrasensory Perception

Since Psychic powers are based on a psychological concept called “Extrasensory Perception” or ESP, this concept so far science has not been proven to be real.

It is extremely difficult to say whether Psychic power really does exist or it is just pure fantasy. However many recent kinds of research though clearly state that the concept of Psychic powers does not exist and it is just a trick of the mind that has been misinterpreted over the years.

Some researchers have also suggested that if in fact, Psychic powers did exist it was not due to ESP but, due to the fact that the brain was not given adequate time to process the information.

In a survey conducted in 1990 by the members of the National Academy of Sciences with regards to Psychic abilities.

About 2% felt that ESP had been scientifically demonstrated, and another 2% felt that the phenomenon happened sometimes.

This survey also revealed that neuro-psychologists were the most hostile to this concept of Psychic powers.

So as can be seen it is extremely difficult to state for certain whether or not Psychic abilities are fact of life or just pure fiction.

Although what is certain is that “You can hate, love, but you cannot ignore the presence of this unique concept called Psychic abilities”.